ICARUS is a session-based PvE survival game for up to eight co-op players. Endure a savage alien wilderness on Icarus, humanity’s greatest mistake. Survive its brutal environment as you explore, harvest, craft and hunt while seeking your fortune. Live Cohort omicron From their orbital station, prospectors drop to the planet surface for limited time sessions, where they learn to endure the alien environment, complete faction missions and search for valuable exotic materials.

Those that survive return to orbit as seasoned veterans, omnicron converting their exotics into advanced technology, and taking on ever more challenging drops with newfound knowledge. Those that get left behind… are lost forever. Icarus was once destined to be a second Earth, but when terraforming collapsed – the air turned toxic and humanity’s hopes of colonizing a new world died. Icarus became a joke, a symbol of humanity reaching for the stars and failing. Yet when xeno-biologists discovered the cause of the failure – exotic matter – new interest was ignited. Valuable beyond reckoning, these ‘exotics’ sparked a gold rush, fueling political tensions on Earth, and bringing prospectors flocking to Icarus.

To play in the menu, you must select “offline”.
ALWAYS block access to the Internet for the executable file of the game Icarus-Win64-Shipping.exe along the ICARUS \ Icarus \ Binaries \ Win64 path, otherwise you will have an endless download. For whom it is difficult – just turn off the Internet, at least pull out the cord.
Download
Tags
Action Adventure Simulation Survival
December 17, 2021Last Updated: December 17, 2021
0 21 1 minute read
Facebook Twitter LinkedIn Tumblr Pinterest Reddit VKontakte WhatsApp Telegram Line Share via Email Print 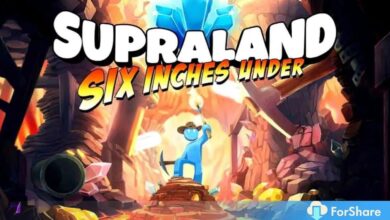 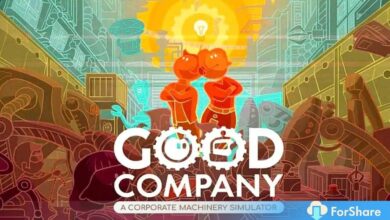 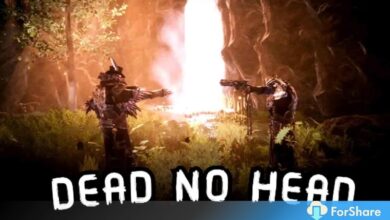 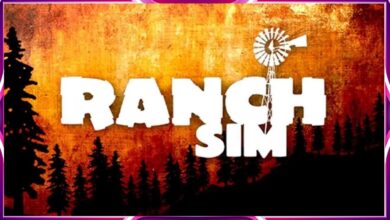