FaceRig was a program enabling anyone with a webcam to digitally embody awesome characters. It was meant to be an open creation platform so everybody could make their own characters, backgrounds or props and import them into FaceRig. Animaze is built from the ground up with a brand new embodiment engine designed for our avatars. Enhanced face tracking, more expressive animation, and custom rendering technology improve on every core aspect of FaceRig. Goat Simulator: GOATY 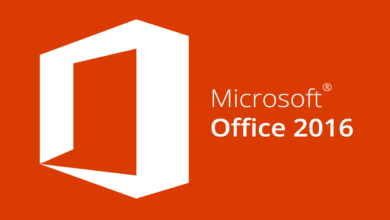 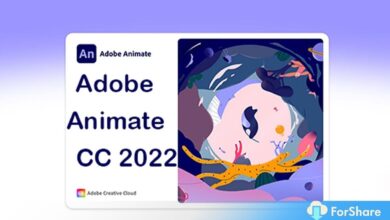 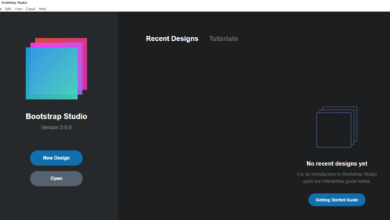 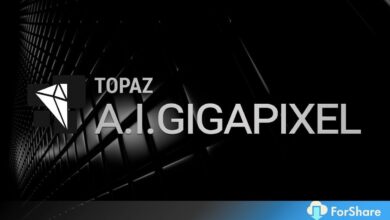